A culture of confident humility – that is who we are.

Building a whole new class of products to change an industry isn’t easy.

That’s why having the right team is critical. We are not just a team, we are family. We value collaboration, innovation, and above all else, our people.

We disagree and commit and value trust and high integrity. We embrace transparency, healthy debates, and creative problem solving. We are visionaries aiming to change the industry for the better.

We are obsessed with customer success across the entire company.

We come from different backgrounds — from all different corners of the world — and are creating something truly unique. We think big because that is what our customers do.

If you have a can-do attitude, are a strong team player, and
have a passion for building disruptive technology, join us. 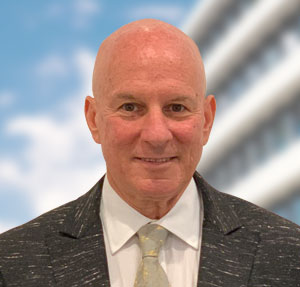 Chairman of the Board

Chairman of the Board

Moshe Gavrielov joined the SiMa.ai board of directors in November 2019 and was named Chairman of the Board in 2021. Moshe also currently serves on the board of TSMC and is Chairman of the Board at Foretellix, Ltd. (a VC funded company). Previously, Moshe served as President and CEO of Xilinx, Inc. from January 2008 to January 2018 and as Director from February 2008 to January 2018. During his tenure at Xilinx, Moshe delivered revenue growth to over $2.5B, significantly increased profitability, and market share expansion. As a result, market capitalization quadrupled and approached $20B. Moshe was also Executive Chairman of Wind River Systems, Inc. (a TPG private equity owned company) until it was acquired by Aptiv. 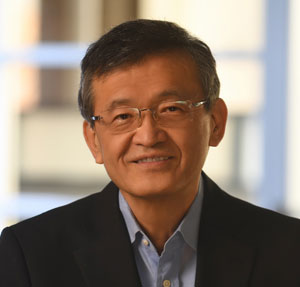 Lip-Bu Tan is Founder and Chairman of Walden International (“WI”), a leading venture capital firm managing cumulative capital commitments of greater than $4 billion; and Founding Managing Partner of Celesta Capital and Walden Catalyst Ventures, a venture capital firm focused on investing in core technology companies. He formerly served as Chief Executive Officer of Cadence Design Systems, Inc., and now serves as Executive Chairman and has been a member of the Cadence Board of Directors since 2004. He currently serves on the Boards of Schneider Electric SE (SU: FP) and SoftBank Group (Japan:  9984.T). Lip-Bu focuses on semiconductor/components, cloud/edge infrastructure, data management and security, and AI/machine learning. Lip-Bu received his B.S. from Nanyang University in Singapore, his M.S. in Nuclear Engineering from the Massachusetts Institute of Technology, and his MBA from the University of San Francisco. Lip-Bu currently serves on the Board of Trustees at Fuller Theological Seminary and the School of Engineering Dean’s Council at Carnegie Mellon University (CMU), a member of the College of Engineering Advisory Board and Computing, Data Science, and Society Advisory Board at University of California Berkeley, Global Advisory Board Member of METI Japan, , and a member of The Business Council and Committee 100. 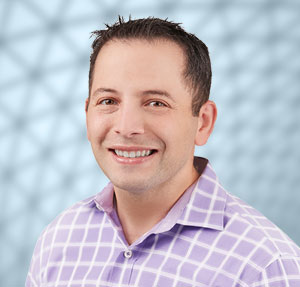 Jake Flomenberg is a Partner at Wing and focuses on AI/ML and technically focused PLG businesses as well as next-generation infrastructure, SaaS, and security investments. He currently works with companies including Cyberhaven, Human Interest, Noteable, SiMa, Torii, and Truera. He is always looking for new ways that data and AI can give people superpowers at work or impact the real world.

Jake was a partner at Accel until 2018 where he was the lead investor and board member in companies including Demisto, Radar, Sumo Logic and actively involved with Trifacta. Prior to Accel, Jake held product leadership roles at Splunk and Cloudera and was a member of Lockheed Martin's Engineering Leadership Development Program

Jake graduated from Duke University with a triple major in Electrical Computer Engineering, Computer Science, and Economics. He has a Masters in Engineering from the University of Pennsylvania and an MBA from Harvard Business School. 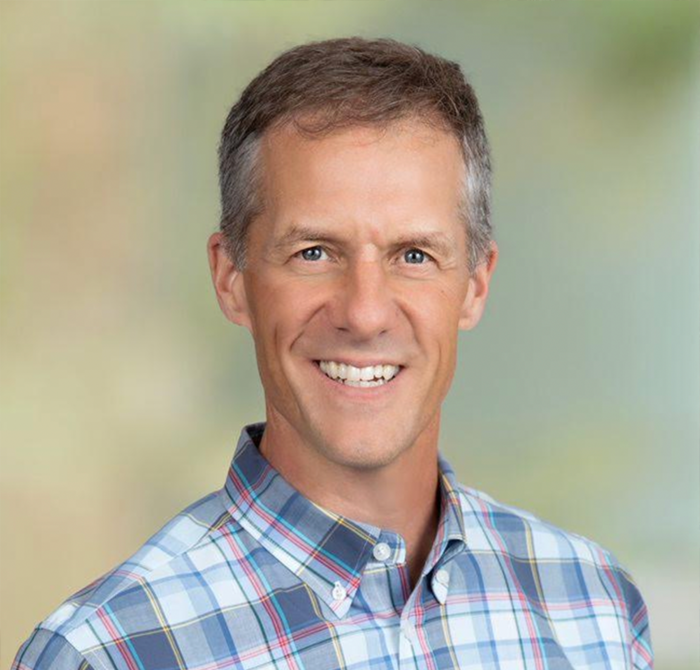 Prior to Intel Capital, Daniel was with Merrill Lynch as an adviser for technology company clients involved in IPOs and M&A transactions. Daniel spent 11 years at AT&T Bell Labs and Hughes Research Labs in optical and RF communications research. He has more than 50 journal publications and 10 patents. Daniel holds a PhD and BS in Electrical Engineering and is based in Palo Alto, California. 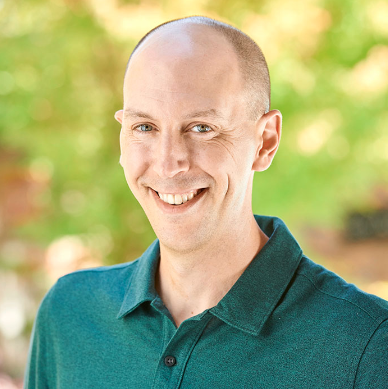 Mike Dauber invests in entrepreneurs building enterprise applications in AI and cloud infrastructure. Mike joined Amplify Partners in 2014 as a General Partner and has led Amplify’s investments in BuddyBuild (acquired by Apple), Gremlin, OctoML, Primer, and SiMa.ai. Mike works with technical entrepreneurs who are solving technical problems in a domain in which they are deeply immersed. With a passion for building, Mike enjoys helping founding teams tackle the challenges of creating a product that users love and scaling up their business.Prior to joining Amplify, Mike was an investor at Battery Ventures where he led the firm’s investments in Duetto, RelateIQ (acquired by Salesforce), Splunk (SPLK), and Platfora (acquired by Workday). Earlier in his career, he worked at Altera and Xilinx where he held sales, product, and marketing roles. 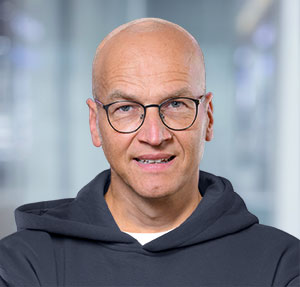 Board Member, President of Automotive Business

Board Member, President of Automotive Business

Harald Kroeger, automotive industry expert and seasoned executive, has joined SiMa.ai as President of Automotive Business and to the SiMa.ai Board of Directors. Previously, Mr. Kroeger served five years as president and member of the board of management of the automotive division of Robert Bosch GmbH. He had P&L responsibility for car multimedia, body electronics, automotive steering, chassis control, driver assistance, automated driving, cross domain computing, and automotive electronics. During his tenure, he was the driving force behind the setup of the pioneering Cross-Domain Computing Solutions division and the expansion of Bosch’s semiconductor business. He was responsible for more than 100k employees and more than $20B in Revenue for the automotive division at Bosch. Prior to Bosch, Mr. Kroeger served 21 years with Mercedes-Benz where he held a variety of positions including Head of Quality and Head of Development of batteries, motors and power electronics for pure battery powered cars and plug-in hybrids. During this time, Mr. Kroeger was also a member of the board of directors at Tesla Motors for two years. He recently joined the Rivian Board of Directors in August 2022. A native of Muenster, Germany, Mr. Kroeger is married with three children. He studied engineering and economics at the Leibniz University of Hannover and holds a MSEE from Stanford University in the United States. 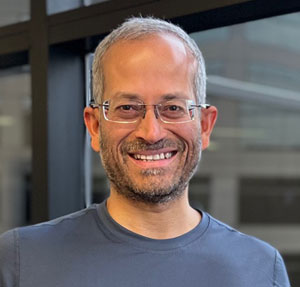 Founder, CEO and Board Member

Founder, CEO and Board Member

Krishna Rangasayee is Founder and CEO of SiMa.ai. Previously, Krishna was COO of Groq and at Xilinx for 18 years, where he held multiple senior leadership roles including Senior Vice President and GM of the overall business, and Executive Vice President of global sales. While at Xilinx, Krishna grew the business to $2.5B in revenue at 70% gross margin while creating the foundation for 10+ quarters of sustained sequential growth and market share expansion. Prior to Xilinx, he held various engineering and business roles at Altera Corporation and Cypress Semiconductor. He holds 25+ international patents and has served on the board of directors of public and private companies.

Brilliant minds working together with ML in common

SiMa.ai is only made possible by the people running the day-to-day operations. Our team is made up of dreamers, hard workers, and bright minds working together to build the future of Effortless ML.